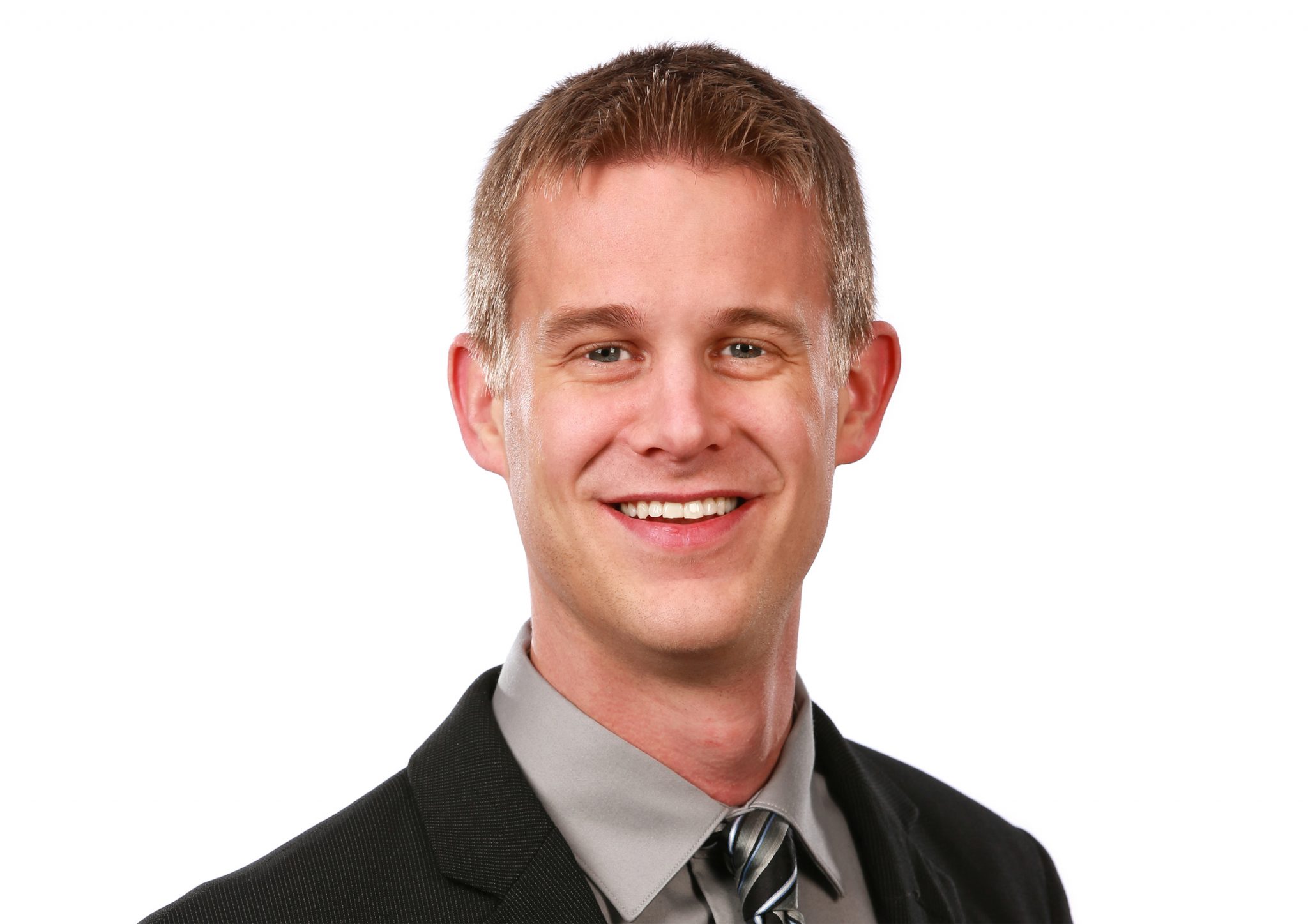 (Sumner, IA) – Following the announcement of Dustin Wright assuming the role of president and CEO at UnityPoint Health – Marshalltown, effective May 15, Steve Slessor will serve as the interim CEO at Community Memorial Hospital in Sumner for a six month contract while a full-time CEO is found.

Slessor will continue his current CEO role at Buchanan County Health Center in Independence, which he has held since 2013, as he supports Community Memorial Hospital during this transition period.

“I look forward to assisting CMH and the communities it serves as the interim CEO. I have fond memories of my time working with the board when I served as it’s liaison with Allen Hospital,” Slessor said. “I also look forward to the opportunity to share best practices between CMH and BCHC.”

Fill out the handy online form to obtain your medical records from BCHC.

Have a Medical Bill Question?

Find the answers to the most common billing questions on our Billing FAQ page.

Plan a Visit to BCHC

From visiting hours and guidelines to directions and gift shop hours, get the info you need to plan your next visit to BCHC.

You can request a time for an appointment with a specialist right here on our website. Just fill out the online form, and we'll take it from there.